These are Battle Pets which deal 50% increased damage against Beast pets, and take 33% less damage from Beast attacks.

If you're struggling to defeat a Beast Battle Pet, these Battle Pets have a double advantage as they both take less damage, and do more damage. 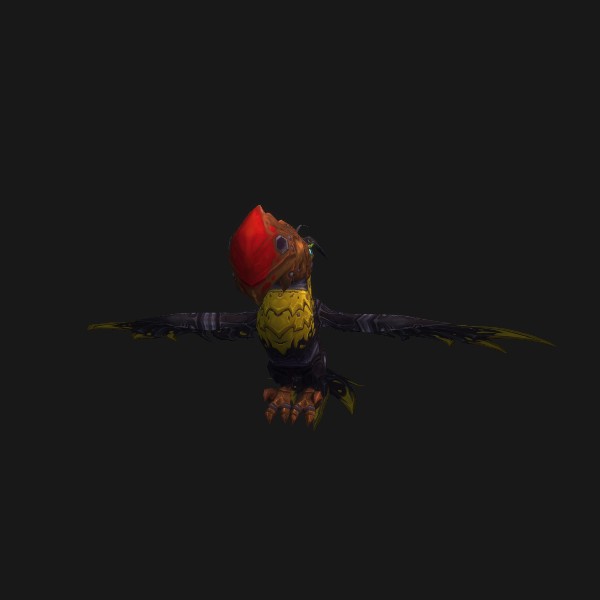 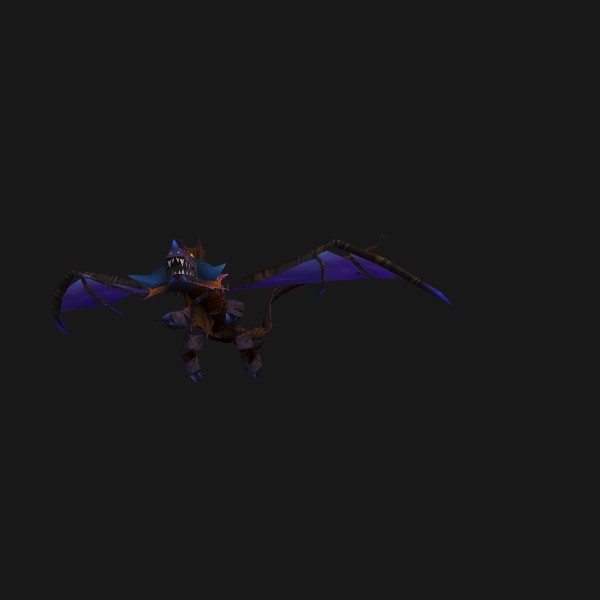 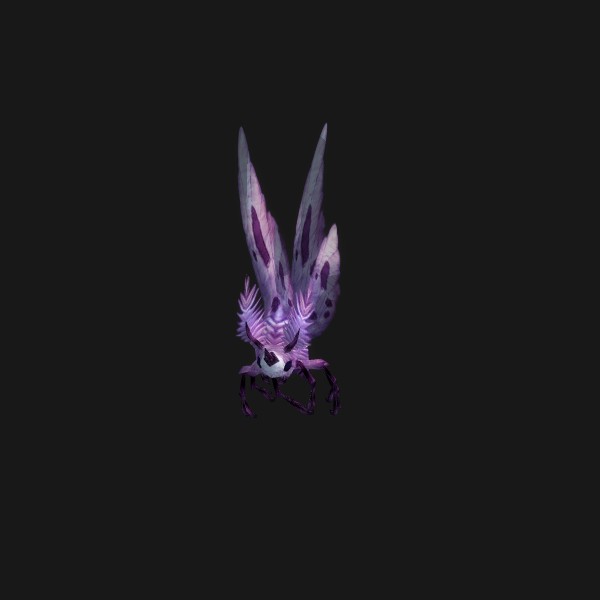 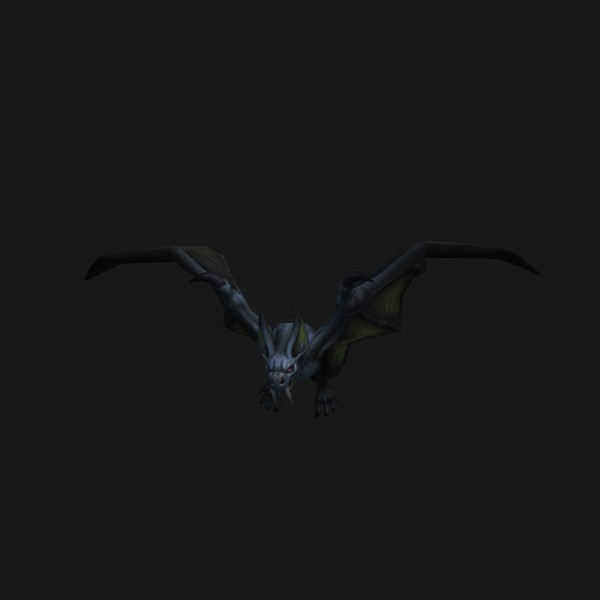 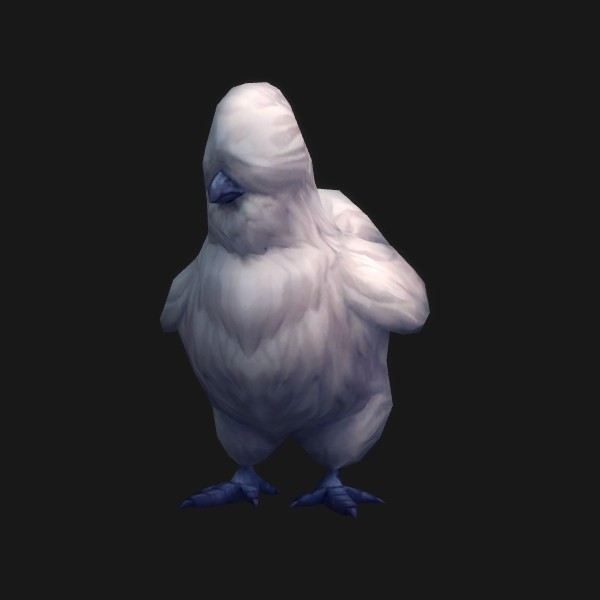 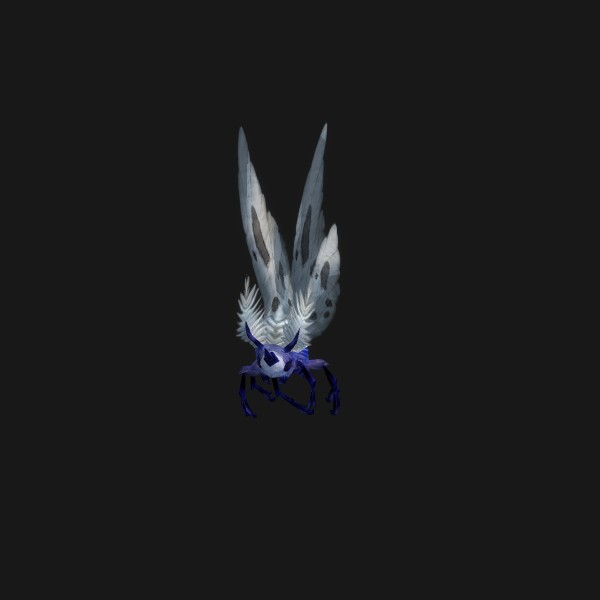 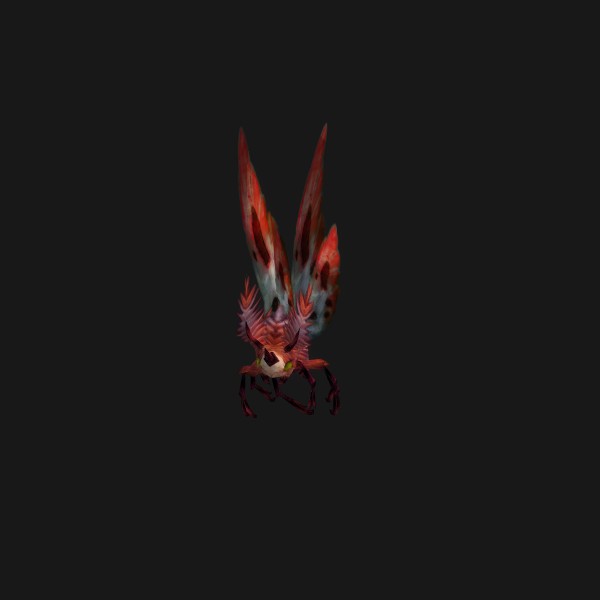 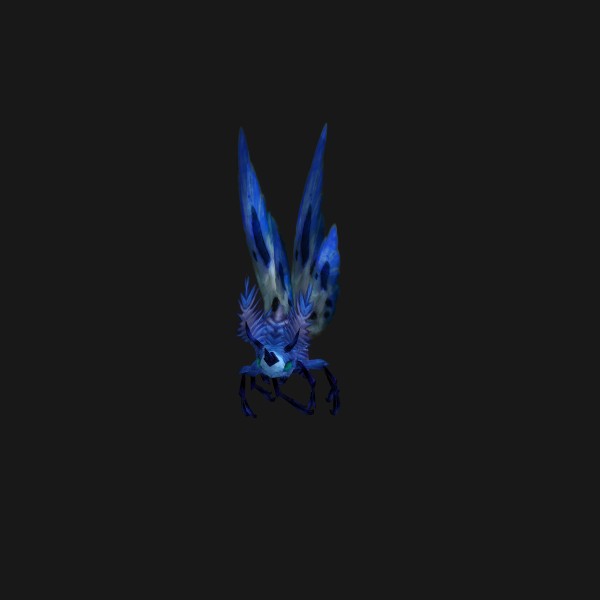 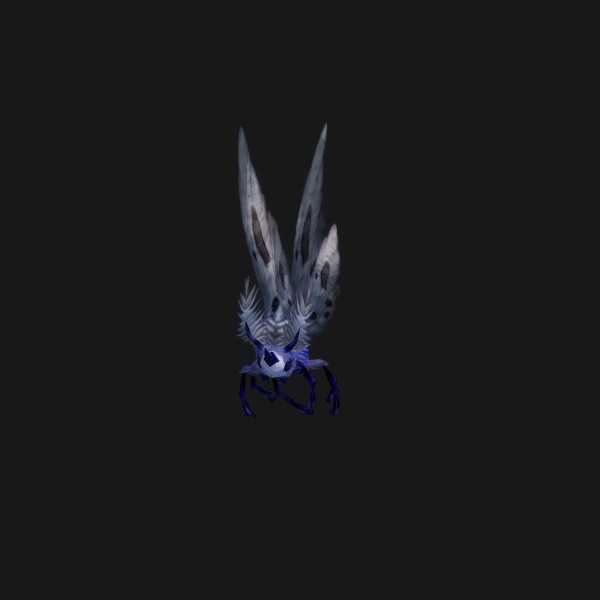 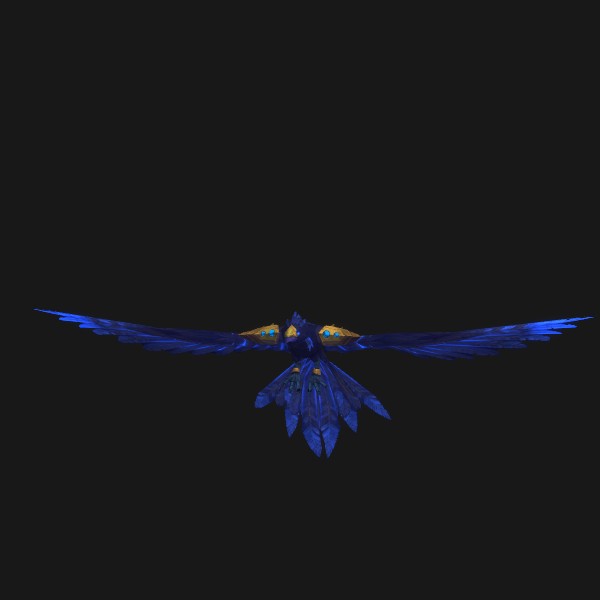 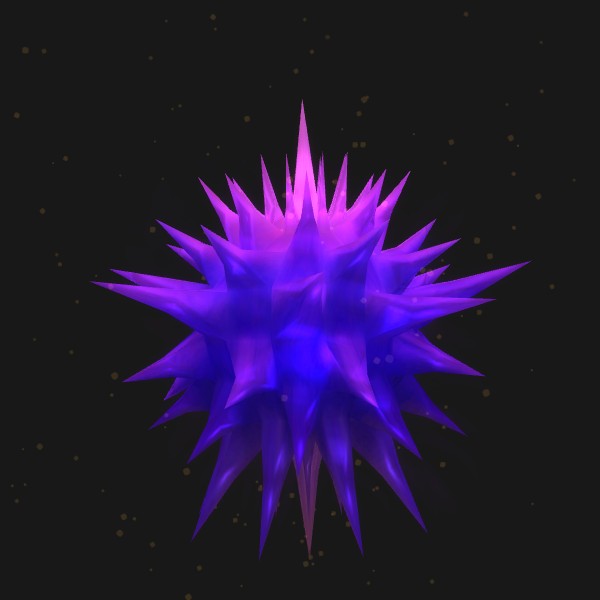 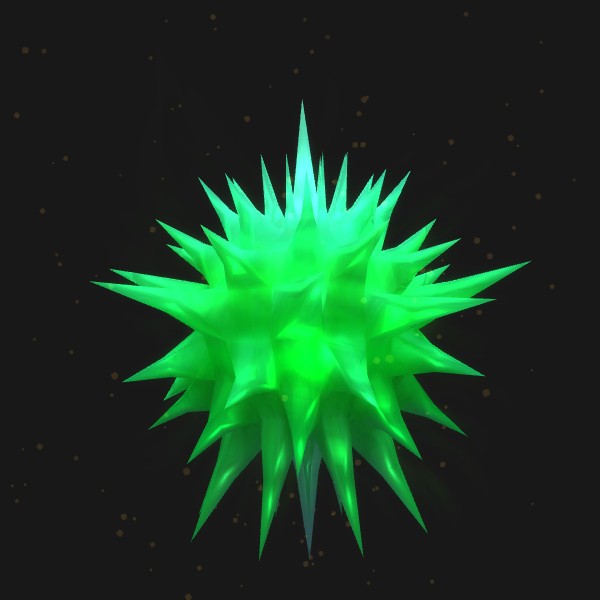 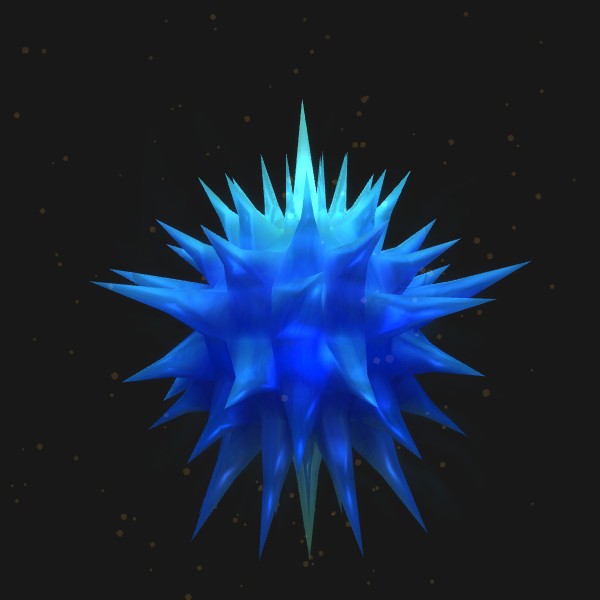 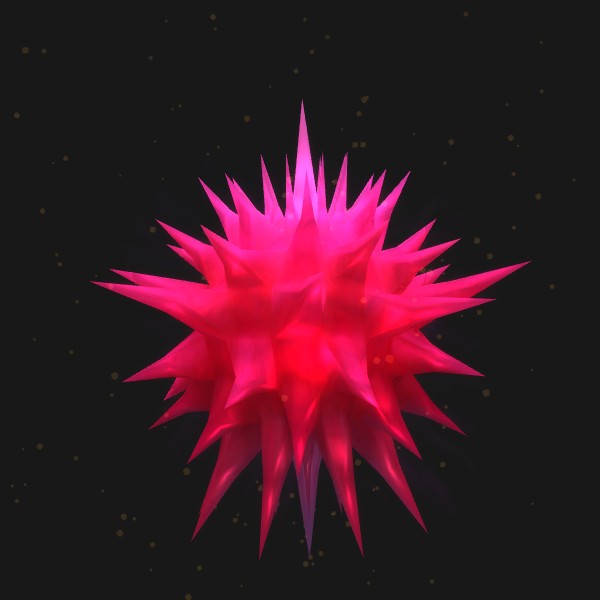 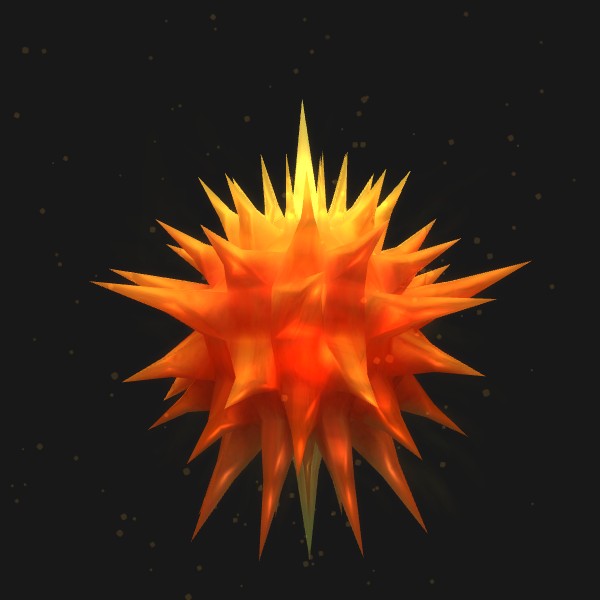